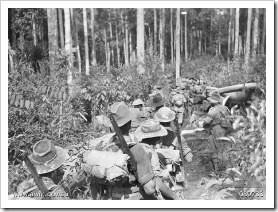 ANZAC DAY IS A DAY OF REMEMBRANCE

The aim of the Sydney ANZAC Day March is to give the participating veterans and the general public an opportunity to honour those who served in the defence of Australia or its interests, especially remembering those who paid the supreme sacrifice or otherwise suffered as a result of their service.

The March is not a parade and no vehicle, animal, weaponry, memorabilia (including historic uniforms), or photographs may be included without the prior written permission of the March Committee.

The start point for the March is the intersection of Elizabeth Street and Martin Place. The start time is 9.00am. The participants are to pass the start line in the order shown in the Order of March sheet. The order of the March must not be changed without the approval of the Chief Marshal.

The Order of March cannot be changed without the approval of the March Committee.

Due to the construction work in George Street for the light rail project, the March will commence at the intersection of Martin Place and Elizabeth Street, travel south on Elizabeth Street to Liverpool Street, where Marchers will wheel left for dispersal.

The Act of Remembrance will be observed as units pass the ANZAC Memorial in Elizabeth Street. A marshal will be positioned in the correct area in order to assist unit leaders with giving the eyes left command. At this command, hats are to be removed and the right hand held over the left breast and kept in that position until the unit is clear of the Memorial, when the reverse is to be followed. Heads are to be turned towards the Memorial when passing it. Banners and Flags are to be dipped. Defence Force formations are to salute the Memorial as they pass it.

Units who wish to conduct a brief wreath-laying service at the Cenotaph on 24-25 April should contact ANZAC House to be allocated an appropriate time in the schedule of events. The last wreath-laying ceremony at the Cenotaph prior to the Consular Wreath Laying Service and the start of the March on ANZAC Day is at 8.15am. Wreaths may also be laid at the conclusion of the March.

The ANZAC Commemoration Service is held at the ANZAC Memorial, Hyde Park, adjacent to the Pool of Remembrance, commencing at 12.30pm.

The service has developed into an impressive dedication to ANZAC, usually attended by His Excellency the Governor, Premier of New South Wales, Leader of the Opposition, senior service representatives, invited guests and members of the community. In recent years a United Drumhead Service has been introduced. This year support is to be provided by cadets from The Scots College and a choir accompanied by the NSW Police Concert Band.

BANDS AT THE COMMEMORATION SERVICE

NSW Police Concert Band and the Scots College Massed Pipe Band traditionally provide music for the Commemoration Service and take a post in the band bay and pool surrounds as directed.

This ceremony will start at the Cenotaph, Martin Place, at 5.00pm. It will be a short service accompanied by the NSW Ambulance Service Band and followed by the lowering of the flags. It brings to a conclusion the official ANZAC Day Commemorations in Sydney.

DESCENDANTS OF WORLD WAR ONE

Anyone eligible to be a Service Member of The Returned and Services League of Australia is eligible to participate in the March.

A descendant of a veteran is invited to march with a Unit formation as a carer (one per marching veteran), banner party or flag carrier, regardless of whether they are entitled to be a member of The Returned and Services League of Australia or not.

All other descendants are invited to march with the descendants’ associations in a place of prominence in front of the Commonwealth and Allies contingent. One descendant of a deceased veteran may honour their relative’s service by wearing his/her medals on their right breast.

Units that do not contain any marching veterans will be directed to march with the descendants association.

As the ANZAC Day March is an Act of Remembrance and Commemoration, dress should reflect the dignity of the occasion and children should be of discretionary years.

2018 marks 102 years since the first commemoration of ANZAC in Sydney. We owe it to those who have gone before, those who are yet to come as well as those who currently carry the flame to ensure the day is as dignified and respectful as possible by abiding by the agreed guidelines and directions of volunteer marshals at each of these important services and events.

MORE OF HIS PAPERS HAVE COME INTO MY POSSESSION. I SHALL ENDEAVOUR TO SCAN THEM FOR YOU. OTHERWISE CHECK THE FACEBOOK PAGE FOR 2/3 PIONEERS 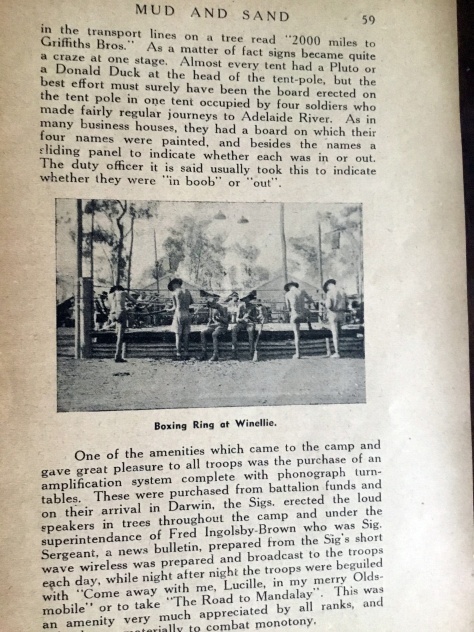 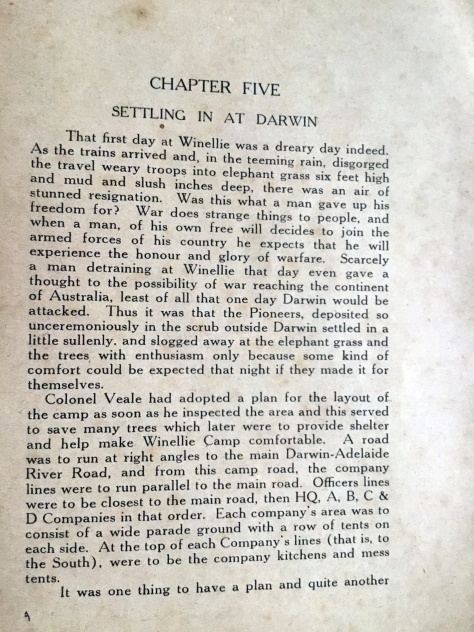 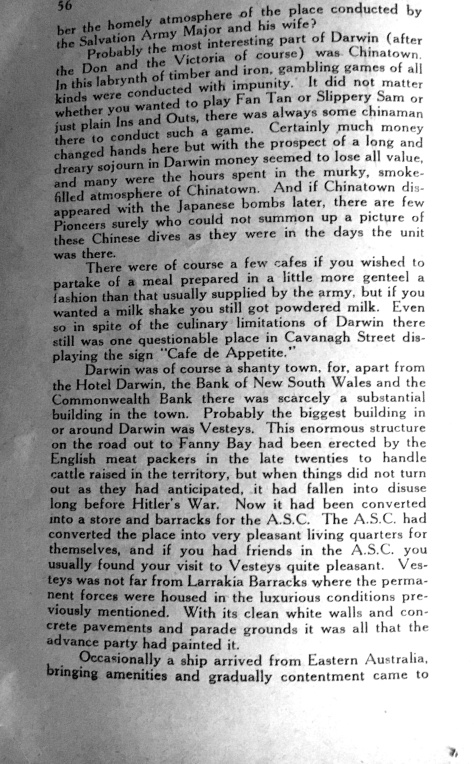 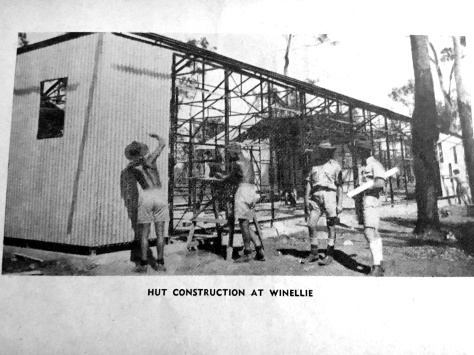 I would be grateful if anyone could tell me anything about my uncle, Raymond William Ernest Holmes, NX33348. He passed away in 2004. It is my belief that he served in the Pioneers from its inception until he was medically evacuated from Tarakan at the end of the war. I am particularly interested in photos. Thank you in anticipation of a reply.

IF ANY MISTAKES HAVE BEEN MADE OR DATA ENTERED INCORRECTLY, PLEASE LET ME KNOW AND I WILL TAKE STEPS TO AMEND IT.

My father who was a man of loyalty and strong family ties throughout his life wrote home to Sydney for the 5 years of World War 2. He enlisted on his 20th birthday in 1940 and did not return till the War ended in 1945 during which time many things changed and many things changed him. These are the letters of a young Sydney boy written as he faces war and life in the Middle East , North Queensland and New Guinea and Borneo. The attitudes and thoughts of the time are reflected in them and I shall leave the story behind them for the reader to interpret. Bruce also kept a diary which he carried from 1940-45 ( and in fact he kept journalling till a series of strokes and the loss of his wife,Joyce, finally defeated him ) . I shall endeavour to incorporate the diary in this blog as I am able. Dad had wanted his story told and he and I had looked for a way to publish it but while he was alive and on limited funds we were unable to do so and he passed on in 2005. Now that the internet is available for me to put his story online, I do so. All his work was handwritten and detailed so bear with me as I transcribe. R.I.P. Bruce and Joyce Sanders. LEST WE FORGET. Yrs. Lynne Sanders.
2/3 PIONEER BATTALION

Promote your Page too